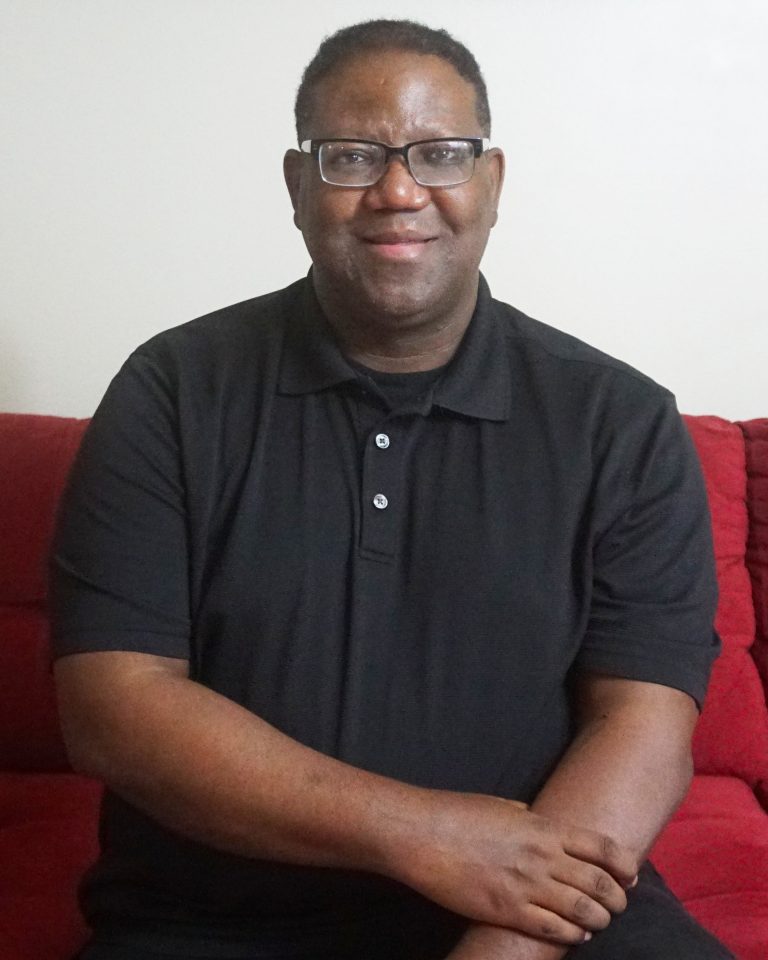 DeAndre, a Navy war-time veteran, has been an entrepreneur since 1998. He got his Bachelors’s degree from the University of Washington in Business Administration – Management and an MBA from the Baldwin Wallace University in Entrepreneurship.

DeAndre is the Founder & Manager of Ohio-based Proficient Pro LLC, formed in 2007. It provides coaching for groups or individuals; it also specializes in consulting services for startups and small to medium-size businesses.

Proficient Pro’s mission is to navigate its clients towards proficiency through professional business consulting and life coaching. The aim of its various systems and processes is to ADDRESS, SOLVE and ultimately WIN. We motivate, inspire, encourage, challenge and train our clients. 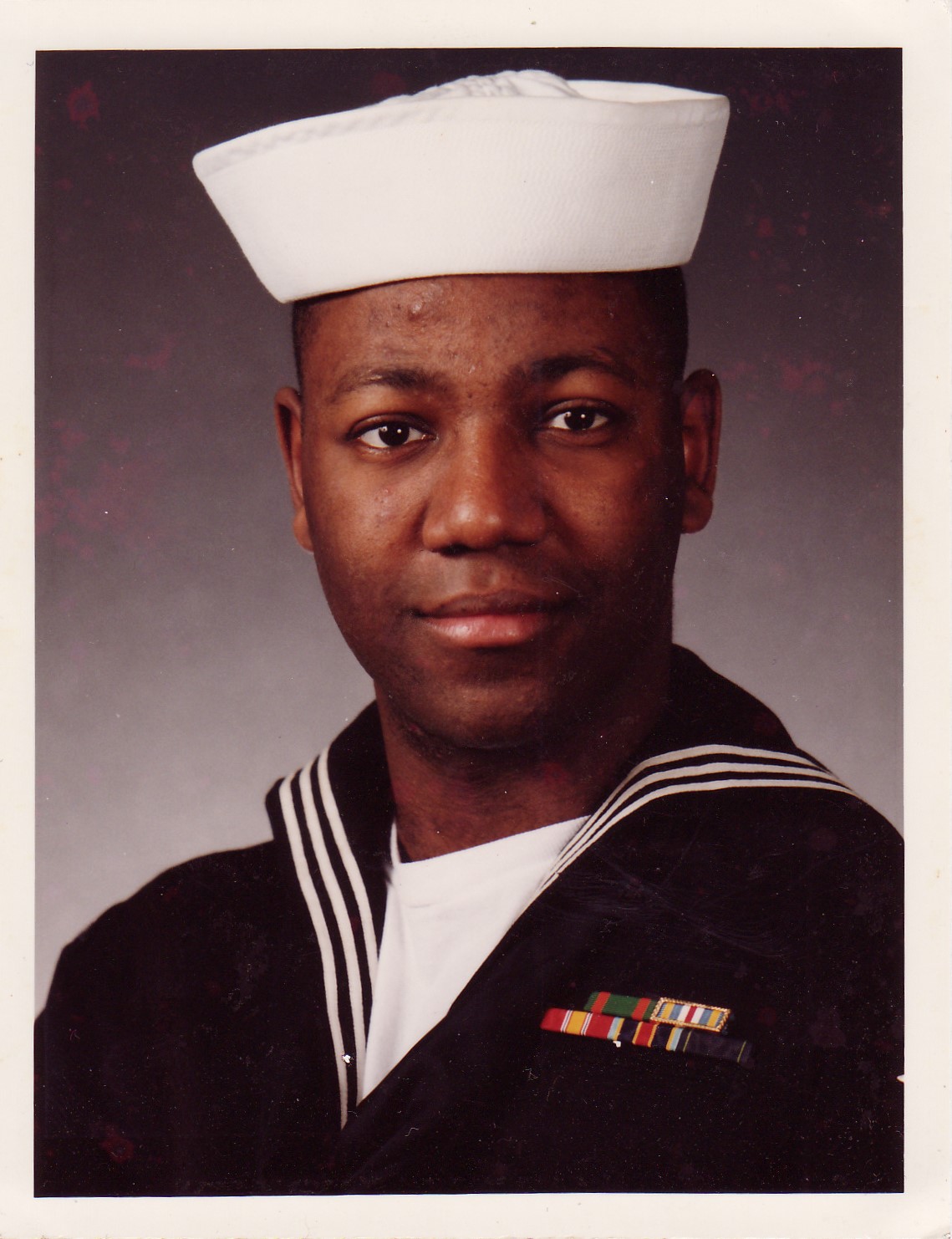 To serve others is a fantastic thing.

Born and raised in Akron, Ohio, DeAndre started his entrepreneurship journey doing odd jobs at age twelve in his community. As a teen, he was involved in ROTC and a marketing program in his high school. He was nominated as the President of the school store. He was also a Junior Achievement President selling wind chimes. He bought his first car with cash after saving his hard-earned money over the summer.

DeAndre, a War Veteran U.S. Navy, was involved in humanitarian missions as a medical professional, earning a chest of medals for valor protecting families. He has visited eighteen countries during and after his service through his journey, giving him a global perspective on life.  Taking in all his travel and learning how to be aware of different cultures and points of view on any situation that life may bring. DeAndre has taken on various leadership positions where his passion for coaching and mentoring helped those he encountered.

One of his eye-opening experiences was living on a mountain of the island Sebu, Philippines. He saw how the community came together, supported each other, not only through the hardship of the volcano eruption but also in a peaceful time. Each member of the community had their role. And they operated under a barter system. During his visit, he twisted his ankle and was fearful of the possibility of needing surgery. Local medicine woman with knowledge of natural remedies healed his injury using massage methods. It took a tremendous amount of trust to allow her to bring him to his calm and help him. Within 45 minutes, he was able to walk. She explained that his veins were twisted, and she simply untwisted them. That’s when he realized the gift that is within all of us. Coaching and business consulting start with trust.

After leaving the Navy and transitioning from the medical field, DeAndre discovered his newly-found passion and gift helping others in business or personal life by “advancing their vision” using his decades of experience. To serve others is a fantastic thing. As a young entrepreneur, his first business venture was iN Entertainment, a Seattle-based special events production company providing event planning service to nonprofit and for-profit organizations. It provided in-house fashion productions and DJ services.

After his grandmother’s passing, he returned to Akron, Ohio. He dissolved the iN Entertainment and founded a nonprofit organization called iN Education, which serves the youth of diverse cultural and socioeconomic backgrounds to get equipped for life after high school.

After years of successful growth, he wanted to add more value to the services iN Education provided. Together with his wife and his team, he launched Zealousness, an education-minded blog and an e-magazine where he serves as Editor in Chief. His passion grew further and further, and he realized the importance that arts bring to education. DeAndre became an Executive Producer of Battle of the Teal. This visual and performing arts program allows individuals to “Express, Engage and Connect” through the arts.

Fast forward to today, DeAndre and his team continue to impact the lives of many individuals they work with between the for-profit and nonprofit world. He realized that his purpose is to mentor, coach, and consult with individuals, regardless of age, who wish to fulfill their personal or business passions.

Connect with DeAndre on Linkedin.